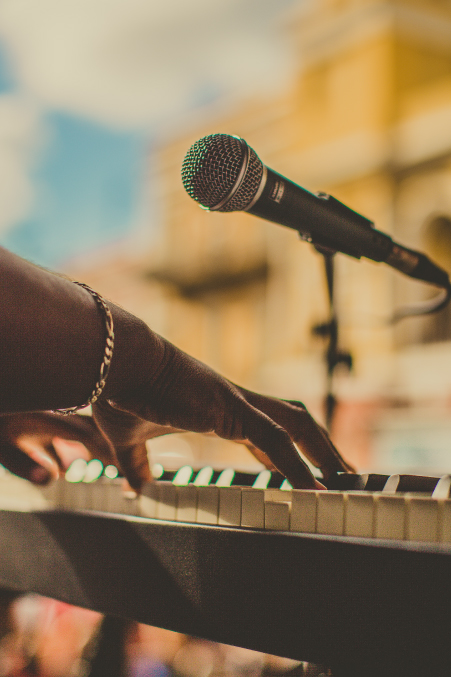 Sheldon De St Pern is world-class singer and front man, who has taken the entertainment industry by storm with his ability to draw and hold crowds. His performances have a 100% rebooking rate. A showman of note with credible and traceable references and with over 25 years of experience in the entertainment and music industry, Sheldon comes highly recommended.

He has performed internationally at 5-star hotels and has performed at casinos, amphitheatres, festivals, golf clubs, estates, wedding, corporate and private functions and establishments requiring entertainment around the globe. He has even done voiceovers for adverts and his master of ceremony work is of the highest standard.

A few of his highlights include performing with the Commitments on their world tour. He also featured on the The Voice S.A. season 2. He was signed to a record label and has a swing and rock album, called ‘Greatest Modern Rock Hits”.

Sheldon has travelled around the globe gaining experience and entertaining a vast variety of cultures and is talented in a wide variety of music genres. His extensive repertoire also includes popular Golden Oldies, hits of the 70s, 80s, 90s and modern-day hits.