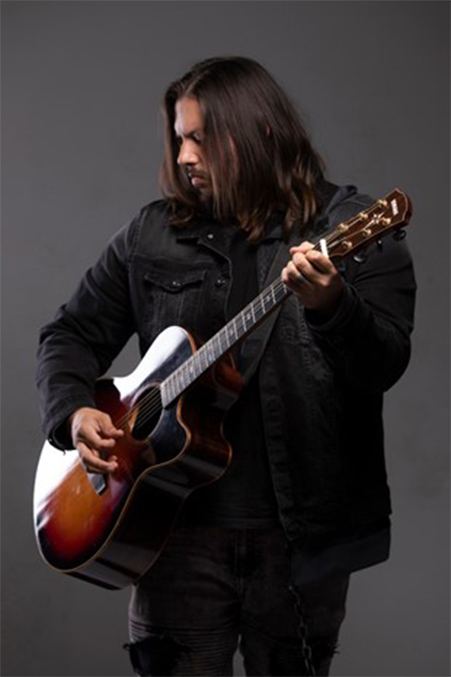 Mark Haze is known as one of South Africa’s greatest singer/songwriters. Prior to this, he was runner-up of the 2011 South African Idols Competition.

Mark Haze believes that “To really love music is to find the beauty in all forms and genres of music and embrace it”, thus he is known to experiment sonically, merging the latest from today’s Pop/Electronic Culture with the historic timelessness and beauty of Rock, Soul and Blues.

His powerful vocals, and soulful, skilled guitar playing, are a force to be reckoned with. Off stage, Mark certainly shows appreciation for his fans, always taking the time to meet them at every show.

He has even had a number 1 song on Radiowave FM, Namibia’s biggest radio station with his single, “love can change the world”.  He has had numerous music videos and behind-the-scenes documentaries feature during prime-time television on DSTV, M-Net, and SABC 3, as well as other broadcasters  throughout Africa. His latest single, ‘Can’t Forgive You’ is now available for download on iTunes and has been playlisted on all SA radio stations.

In 2013 Mark Haze was invited to be one the Official support acts for Rock n’ Roll legends, Bon Jovi on their World Tour.

Mark Haze promises a show experience like no other can offer – an escape into a world where nothing else matters. You will find yourself lost in the moment – only the music will exist once he begins to sing. Expect soaring vocals, dynamic guitar work, pulsing rhythms and plenty of crowd participation. Each performance is treated as though it would be his last.